Blog & News from the island 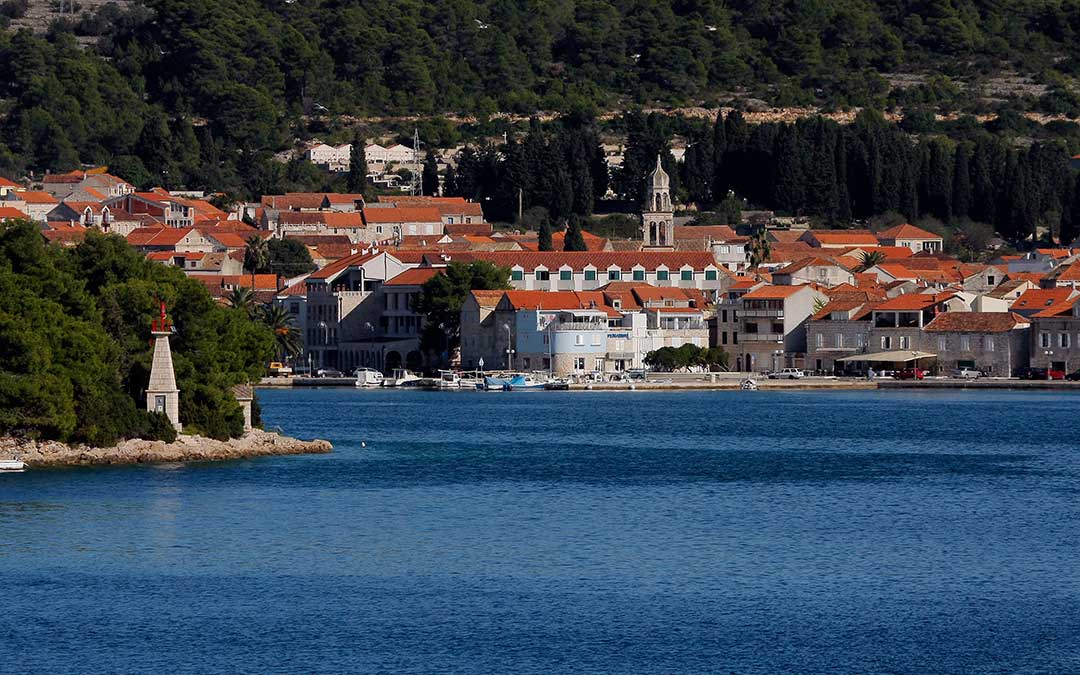 The year could not have started better in terms of promotion of Croatian tourism destinations in global media. The New York Times have recommend readers to visit the Croatian island of Korcula on its list of 52 Places to Go in 2016.

"It's a big world out there, so we've narrowed it down for you. From ancient temples to crystalline waters, here are our top destinations to visit this year", writes the New York Times, before listing the must-see spots around the world this year.

So how did the New York Times select this year’s list?

"We discuss the merits and drawbacks of each suggested destination in a marathon-length meeting (or two) before cutting down the list. Our main goal is to have a variety of regions and interests, with some surprises mixed in. We also try for a mix of scale, including cities, regions and even entire countries," they said.

According to New York Times, Korcula earned its place on the list because it gives you the perfect opportunity to experience authentic life on Dalmatian coast.

"Beyoncé and Jay Z called this one. The couple's 2011 visit to Hvar Island seemed to open the tourist floodgates to Croatia's Dalmatian Coast. Korcula is Hvar's more modest neighbor. Much of the island is still untouched: dotted with blue-collar fishing villages and little pebble beaches. Instead of sticking to the Old Town, which claims to be the birthplace of Marco Polo, rent a moped and head west. Travel through olive groves and thick woodlands, and drive off-road to sample Korcula's signature white wine, Grk, at any number of hopelessly charming family wineries. It's bitter and earthy - and true to the region's less fashionable days."

Share your ideas
Do you have a tip or an idea for a story? Please tell us about It.
Contact us
Copyright © 2016 Apartments Vela Luka | Sitemap | Admin